Winter has gripped the good people of Stouffville, Ontario. Nasty weather, like the massive snowstorm we were forced to face last week, have taken these very same Stouffville people by the throat. We are now collectively forced to face one of the worst, most annoying chores of them all: snow removal.

Last time in this series, we talked about the different types of snow one may encounter while they are doing snow removal. It was a deep dive into all the different ways snow can appear on one’s property, as well as the difficulties one may face when trying to remove that snow. 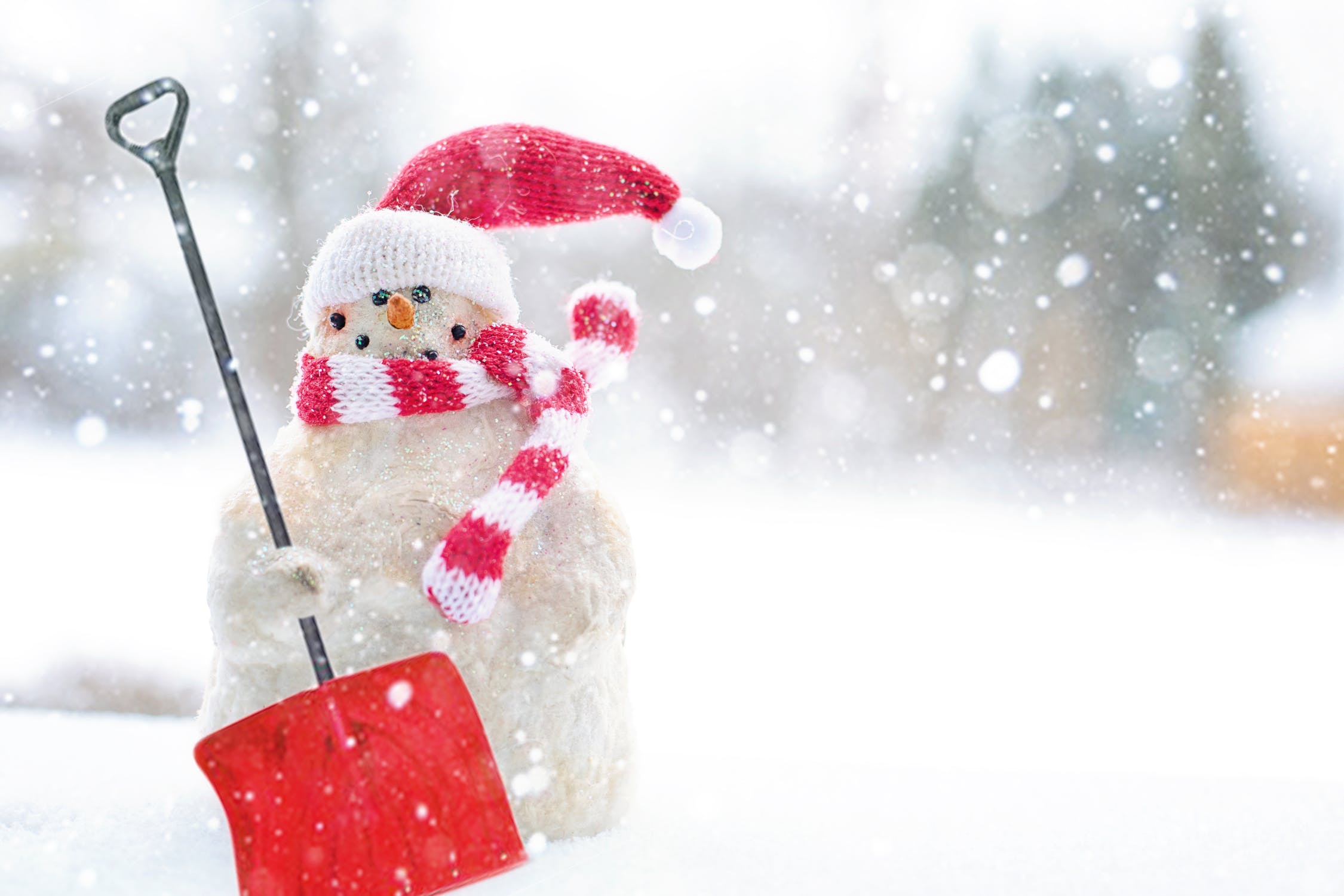 This time, we’re going to go into the different tools one can use when they are removing snow from their driveway. This deep dive is going feature all sorts of different tools, from the unsurprising to the surprising. One will definitely recognize a couple of the tools, but some may be tools that of which one has never heard. Without further ado, here is part two of the comprehensive guide to snow removal.

What one may not realize is that there are many different types of shovels that one can use in order to remove that aforementioned snow. Let’s take a look at the different versions of the snow removal tool we all know and love (or, more to the point, begrudgingly accept).

Those are most of the shovels one may encounter during a long winter, especially in places like Stouffville, Ontario where a fair amount of snow is to be expected.

But when should one use a shovel? Well, shovels tend to be the cheapest of the options on this list. If one does not want to spend too much money on snow removal equipment, then one should probably go with a shovel. Also, shovelling one’s property tends to be a great workout. For all the gardeners, homeowners and landscapers out there who want to get up close and personal with the snow this year, consider getting a snow shovel. 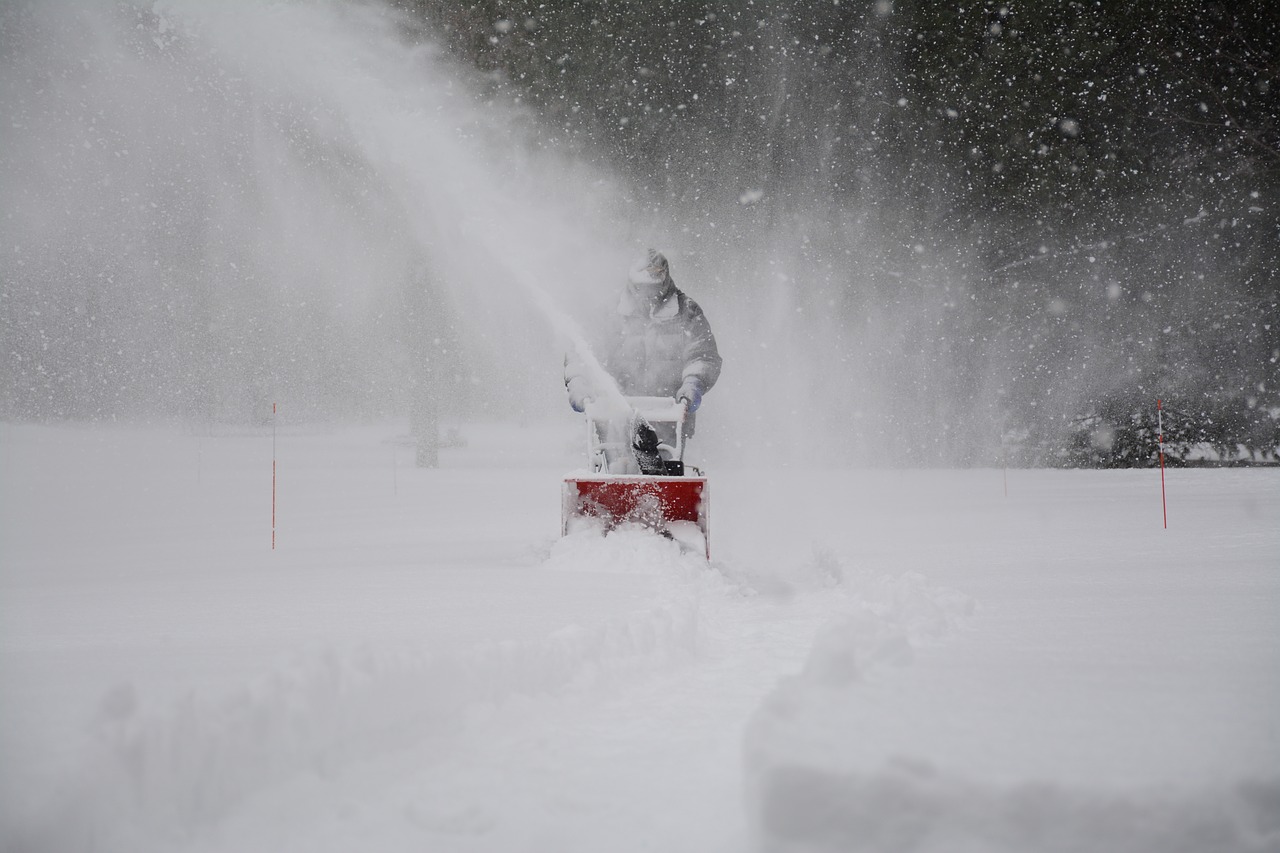 These are the kings of snow removal. For those who don’t mind spending a fairly high lump sum at the beginning, the snow blower is for them. We see and watch jealously at our neighbours who have these. While we take time and effort to shovel away at our properties, these veritable kings and queens of the snow just turn on a machine and watch the snow blow away. They have the right idea when it comes to snow removal– get the chore done quickly and efficiently.

A question as old as the invention of electricity, and one that has plagued users of the snow blower since it’s invention. So, what is the ultimate answer to the question; gas or electric? Well, like many things in this world, it really comes down what a person wants in their snow blower, and how big their property is. In short– what is their preference?

Those who tend to choose electric tend to be the kind of people who don’t want to spend all that much money. They do want the power of a snow blower (most likely because they are done shovelling the darn snow) but they don’t want to blow a huge wad of cash on a gas powered model. These people also tend to save money on gas because, simply put, they aren’t using any. They can also be the environmentally minded folks, those who don’t want to cause any more emissions than they already are. These people are also those who don’t have much of a property on which they need to remove snow. However, what they make up in environmental friendliness and fiscal responsibly they lose in power. 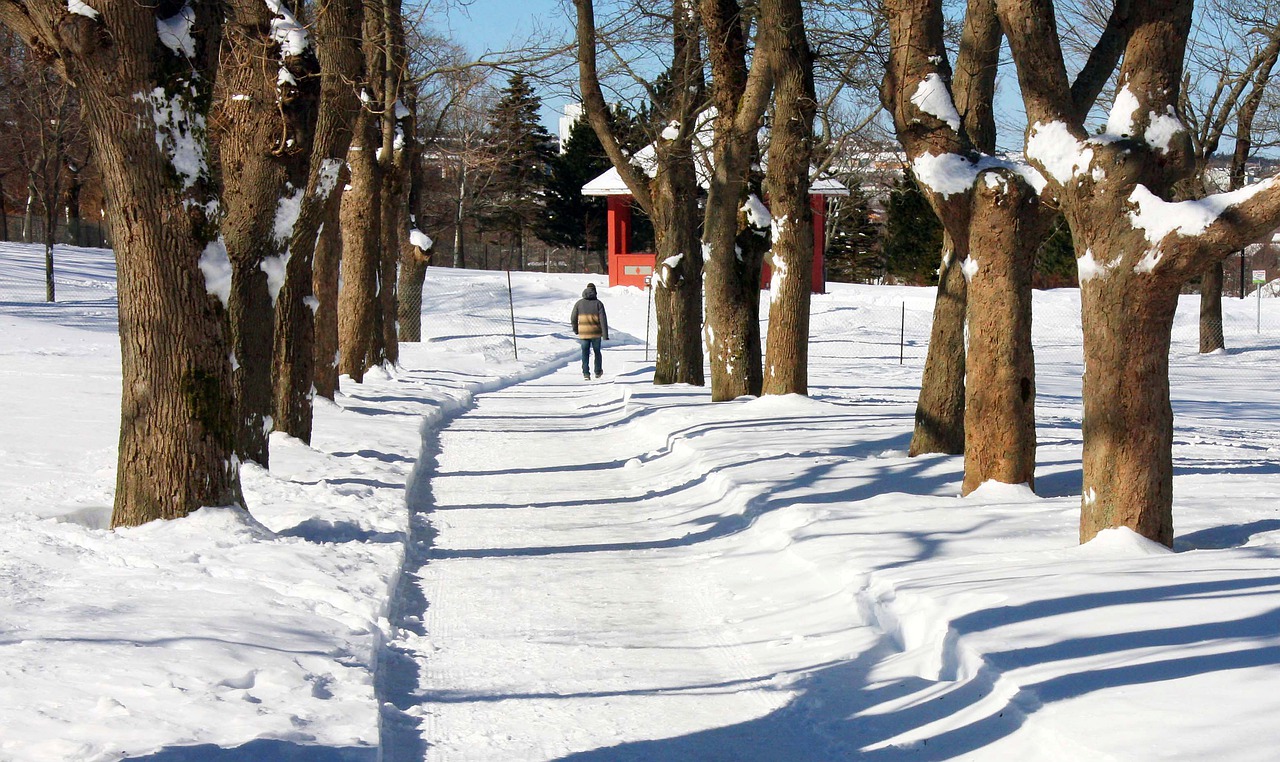 The gas powered snow blower is for the homeowner, gardener or landscaper who wants power. For those who want to hear the snow being removed from their property a mile away. One tear of the ripcord on a gas powered snow blower and the snow cowers before anyone, knowing it’s going to be displaced. These burly machines can fling snow straight off a property with ease. They tend to also be for people who have a lot of property, or for those who want to get a job done really fast. However, they come with all the issues that those who own electric powered snow blowers avoid– they tend to be expensive and they add to the carbon footprint.

So what will it be? Will it be power and speed? Or will it be saving money and being responsible towards the environment? This is a question that every homeowner, gardener and landscaper must ask themselves before they go out and purchase one of these marvellous snow removal machines.

And so, this article about the tools used to remove snow from a property has come to an end. Today, we learned about all the different types of shovels one can use when they are deciding to remove snow from their property– standard, ergonomic and of course, the little but useful telescoping shovel. Then we learned about the more powerful but more expensive snow blowers as well as why they might be better for the average homeowner, gardener or landscaper than the shovel. Finally, we learned about the difference between gas and electric, and which one would be best for each different person. Now, with the winter winds picking up, and the snow piling up, one must ask themselves: “how are they going to remove snow this year?” 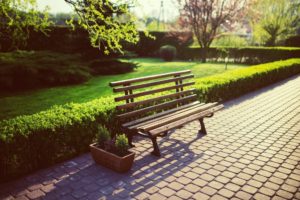 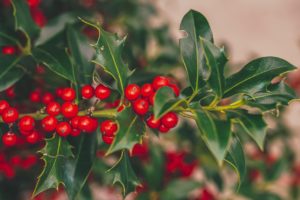 Plants for making a garden look great in the winter 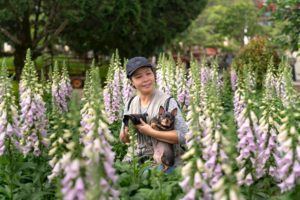 Perennials: The Best Plant For The Laid Back Gardener