Yes, snow removal from ones property is probably one of the worst parts of winter. Unlike chores in the spring and summer, it’s a chore that leaves one wet, one tired, but most of all it leaves one freezing. Not only that, but it comes with its own particular set of problems that can really mess with the day of the average homeowner, gardener or landscaper.

For one, snow tends to be wet. And the wetter one gets in the winter, the colder they become. That can lead to sickness, which can lead to loss of work. Snow also tends to be heavy, which yes might mean that one may be getting a decent workout while they remove snow, but it could also mean that one could get hurt during this chore.

But one of the most specific issues that comes with snow shovelling is snow sticking to the shovel itself. When snow sticks to a snow shovel, it can be incredibly frustrating during a time where those doing the chore are already pretty darn frustrated. Unlike the weight and wetness of snow however, this is an issue for which we can offer a solution.

This article is going to be based around what to do when snow gets stuck ones shovel. It should help all those that have to deal with snow removal, at least a little bit. 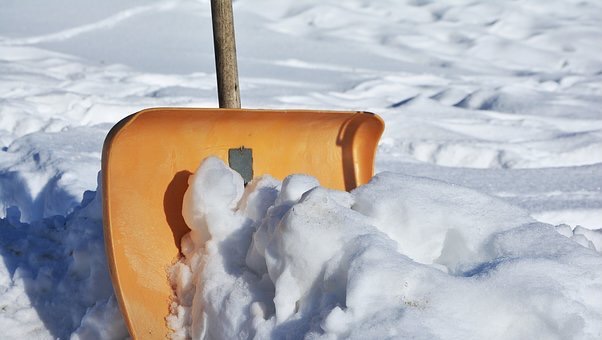 So… what does one do when snow sticks to their shovel?

Smacking, shaking, scraping, kicking, slamming- all these methods, if done hard enough, will get the snow off of ones shovel. This method has its upsides, yes, but it also sure does have a lot of downsides.

But let’s begin with the upsides. For one, it doesn’t cost the average gardener, homeowner or landscaper a dime to use brute force to get snow off of their snow shovel. It’s a free (albeit not all that efficient) way to make sure that the shovel is clean… at least for the time being. The snow is going to continue to stick however, so in between each push of the shovel one is going to have to do one of the aforementioned moves in order to get it off.

The brute force method also tends to be pretty physically taxing, which can be a good thing should one want it to be. It can be a great workout having to constantly lift and smash around ones shovel, as snow can be pretty heavy (especially if it has accumulated on ones shovel). However, constantly doing this can lead to injury, which is one of this methods downsides. Picking up that heavy snow the wrong way could mean something is pulled, twisted or even broken.

The worst possible thing that could happen besides injury is that the shovel breaks, which could spell disaster especially if one is in the middle of a nasty snowstorm. Hence us saying during the “free” paragraph that using brute force would be free for the time being. Too much force could mean a broken shovel, which would mean one would have to go out and buy a new one.

Yes, while the brute force method is for the lazy, the better option would be to go with a more delicate solution.

There are many different answers to this question, but they all belong to the same category. This category is lubricant. It may seem kind of obvious after one has heard the answer, but the way to keep snow from sticking to a shovel is to make sure that said shovel is nice and slippery. In other words, the way to make something not sticky is to make the surface of that thing as slick as possible. 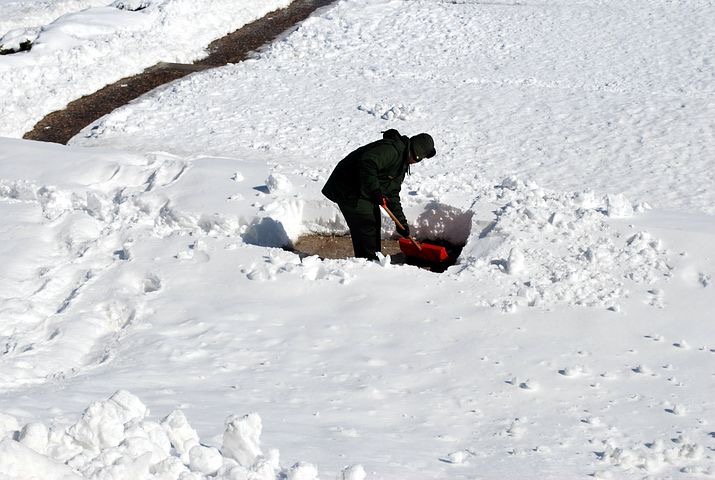 So what kind of lubricants can one use to ensure that snow does not stick to their shovels? Well, many different ones, such as:

And so, this article about removing snow from a shovel has come to an end. Now, snow removal should be a breeze! 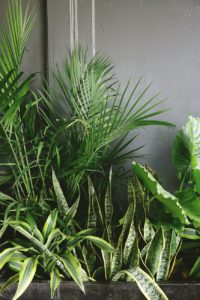 4 Common Houseplant Mistakes and How to Avoid Them 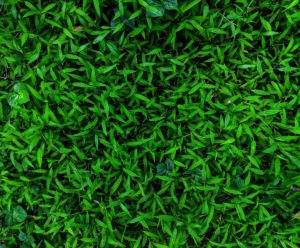 Problems with your lawn? Let’s get to the root of the issue