Snow Removal A Comprehensive Guide: Part One– The Types Of Snow

For those of us who live in Southern Ontario, specifically in places like Stouffville, we will all be aware that we just got hit with one of the biggest snow storms that we’ve seen in a very long time. It was massive– snow was piled up so high that some people couldn’t even find their cars, some spent hours in the harsh Stouffville winter digging out their driveways, most were at the mercy of the snow plows that drive around town.

But is there a way to avoid being at the mercy of plowers? Is there a way to make it so that one does not have to spend hours at a time shovelling out snow? What is the best way to remove snow from one’s property? Well, this guide is going to help all the homeowners, gardeners and landscapers out there who may be a little confused about the ins and outs of snow removal. 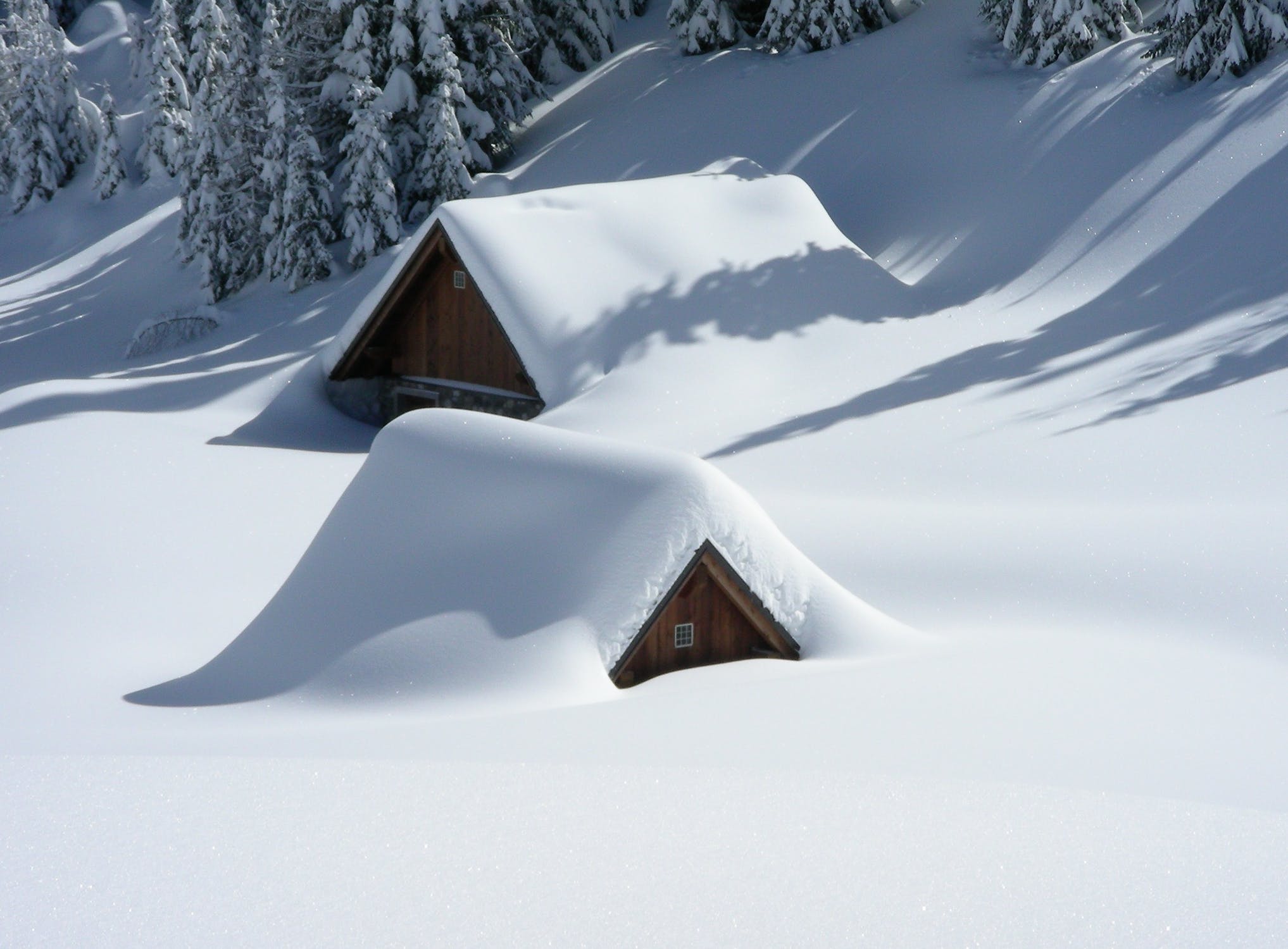 Some may be confused by the previous statement. What does one mean by “know the snow”? Isn’t all snow created equal? Well, as with most things, no– not all snow is the same. There are varying different types of snow that could effect one’s shovelling performance. Snow like–

Powder Snow. This type of snow is very coveted by skiers, snowmobilers and shovelers alike, because it is so easy to push through, to lift, to move, etc. If one is going out to remove snow, one is going to be delighted to see powder snow.

Packing Snow.Some may recognize the name of packing snow because of when they were kids. This snow is great for making snowballs and snowmen, not so great for snow removal. It tends to be heavy, and it tends to ball up fairly easily, which makes it pretty hard to push around. This is the kind of snow that the average homeowner, landscaper or gardener hates to push off of their driveways. 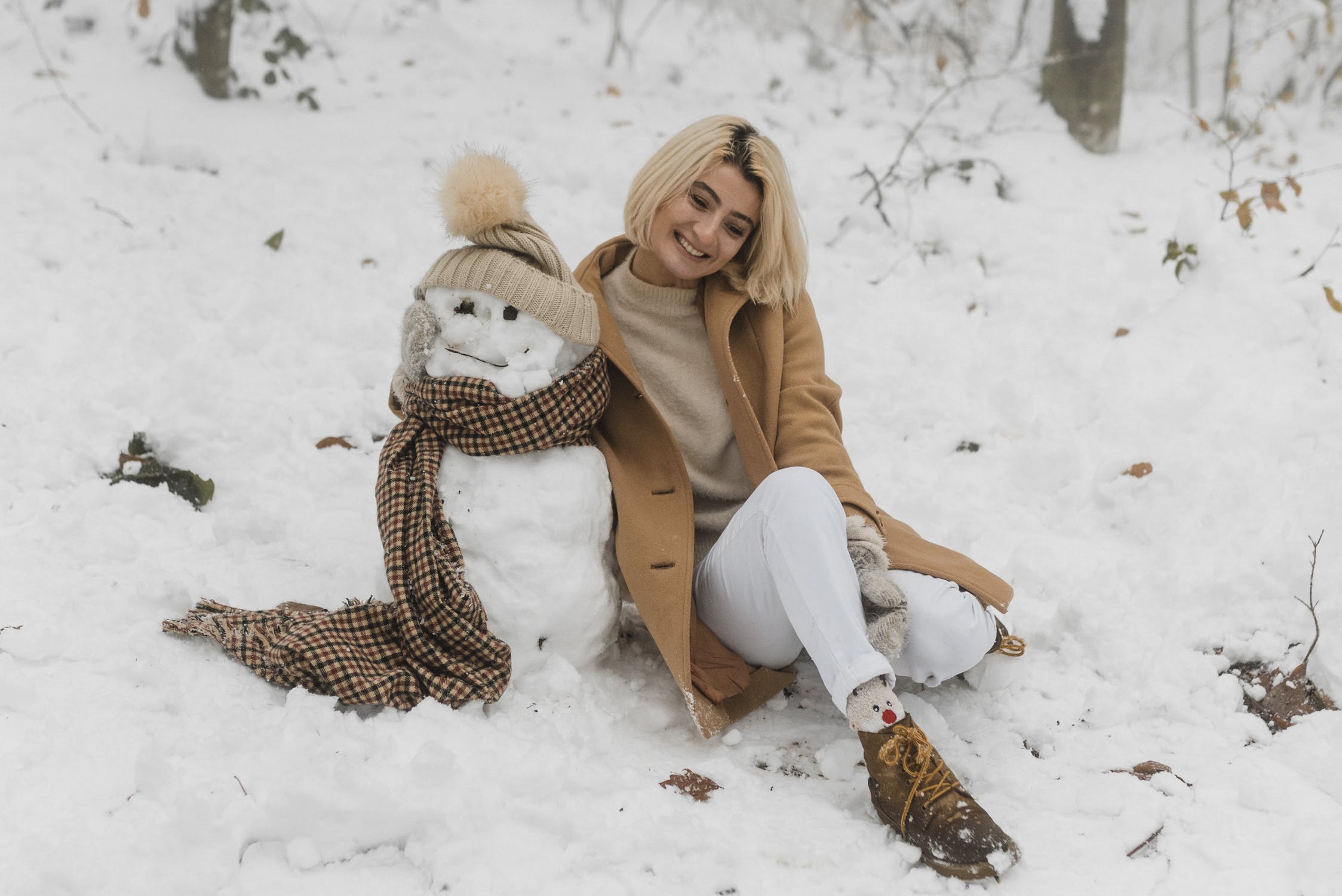 Slush. Possibly the only thing worse than packing snow is slush. Slush is when the snow has started to melt and thusly becomes all wet. It’s awful to shovel– its heavy, and we mean really heavy. But it’s not just heavy, it’s also incredibly wet. Those who decide to shovel while the snow is slushy will find themselves exhausted, drenched and freezing.

Crusty. The crusty snow can be fairly tricky… half of the time. See “crust” is developed when the sun hits the top of the snow, which melts it. Then, the cold comes back and once again freezes it, giving the top layer of snow a kind of “crusty” feel. Depending on how frozen the crust is, one may have a harder, or much harder time removing snow from their property. Should the crust be soft, it’s still going to be a hard time (because it’s not as light as powder and one still has to break through a crust) but it shouldn’t be all that difficult because the snow underneath the crust tends to be fairly soft. However, if the crust is hard, then one is going to have a very difficult time getting through it in order to shovel the snow. Our advice– should one think that a crust may be developing over their snow, try to get out to remove it as quickly as possible.

Ice. While it may not technically be “snow” it is something one may encounter while they are doing snow removal, so we felt obliged to add it to their list. While slush may be the hardest thing one has to push off their property, ice is probably the greatest nightmare of any person doing snow removal. It tends to be slippery, it’s hard and it’s insanely difficult to get off the driveway without the use of some sort of pick-like device. The good news is that ice usually only forms when snow or water has been neglected on one’s driveway for a while, so as long as homeowners, landscapers and gardeners are on the ball, it shouldn’t be a problem that most people encounter. 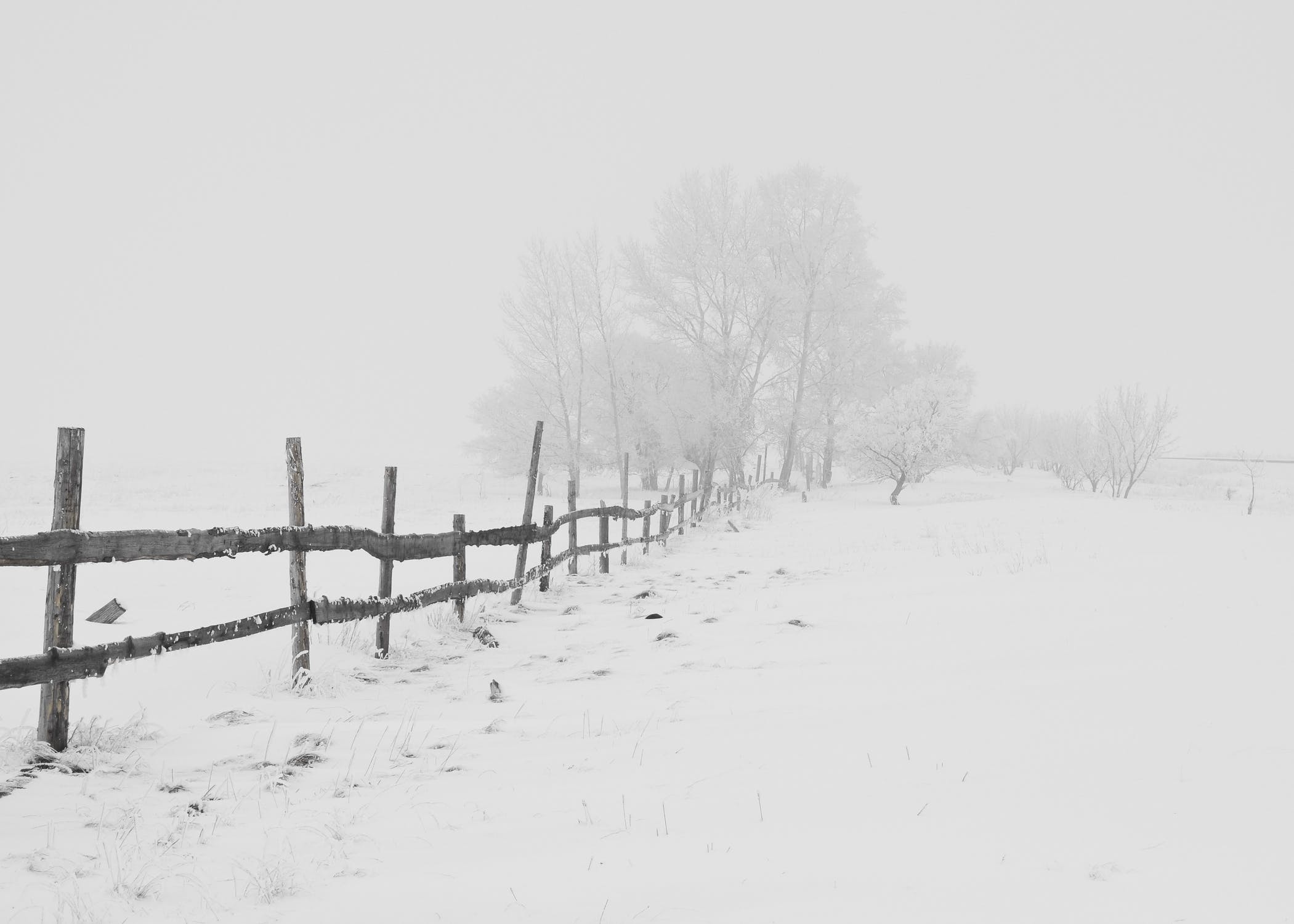 There are a couple more different types of snow, but those are the basics and should serve the needs of the average snow remover. Why does one need to know the difference between all these types of snow? Well, so that one can know when is the best time to go out and remove snow.

As one could probably ascertain from the previous sections, the best time to go out and to remove snow is when it’s powder, which will probably be at the beginning of the snowfall. That’s when the snow is going to be at it’s lightest, and when it’s going to be the easiest to push around.

However, this method doesn’t come without faults. Removing snow earlier is going to mean doing it more than once, especially during a storm like the one we had in Stouffville a couple of weeks ago. So one has to ask themselves this– is it alright to do a couple of snow removal sessions in order to save oneself the pain, or does one just want to get it over with during one big snow removal session that may take a couple hours, but will be the only session they have to do all day?

And so, this article about the different types of snow one may encounter while doing snow removal has come to an end. So what was learned today? Well, we mostly learned about the fact that snow comes in many different shapes and sizes. We also learned how each of those different types of snow may affect one’s experience while removing snow from their property. We finally learned that when it comes to removing snow we all have a choice– doing several large snow removals throughout the storm, or waiting until the storm passes and doing one large snow removal session. At the end of the day, snow removal is a task that tends to be a pain in the butt. However, if we continue to choose to live in places like Stouffville, Ontario (where the winters get fairly large snowstorms) then it’s a task we’re all going to have to face. 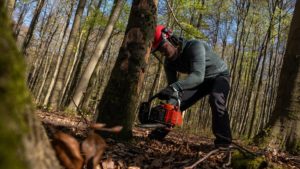 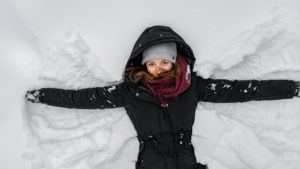 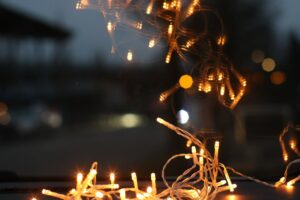 Why Take Down Christmas Lights