Hiring a Snow Removal Company: Why It Is Beneficial

The winter rages on in the Stouffville area, and what a winter it has been. We as the people of the fine town of Stouffville have seen huge snowstorms followed by periods of strange heat. We’ve seen Stouffville face odd precipitation falling from the sky, from big balls of hail to tiny droplets of frozen rain. We the people of Stouffville have faced all of this in our own different ways, sometimes so different that we think we cannot relate to our friends and neighbours. However, while our reactions may have been different, we have all been together in the performance of one specific chore this winter- and that would be snow shovelling. 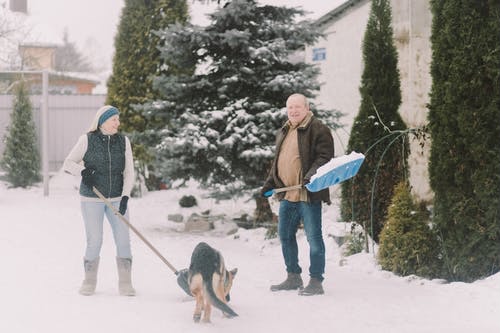 Wether you live in Stouffville or Victoria, snow shoveling is a chore that one must face every winter. It’s a pain in the rear to say the least, arguably one of the worst chores that is associated with the winter. One that everyone who lives in an area that faces the winter (much like Stouffville) laments every year. But… is there something that the average homeowner, gardener or landscaper can do about this? Is there a way to get this chore off the backs of all the people of Stouffville, of perhaps even all the people who have to face winter?

The short answer is yes. The long answer is yes, it just involves hiring a snow removal company. Some may think that hiring a snow removal company seems a bit too much. That they cannot afford the services of such a valuable resource. Why shouldn’t the average homeowner, gardener or landscaper just remove the snow themselves? Well, there are a litany of reasons not to do so, and this is the article that’s going to discuss that. 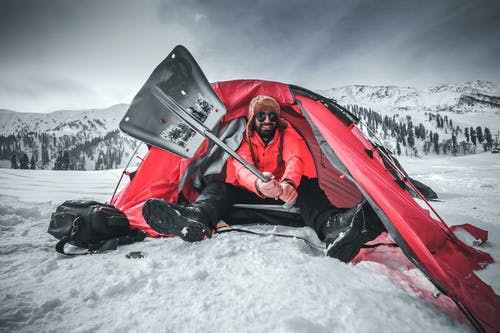 Money can be recuperated. It may be hard for some to do so, but it is possible to regain some lost cash. One can recover from the injuries that they can potentially sustain while removing snow from their property. The one thing that no one can get back or recover is lost time.

And believe us, a lot of time is spent removing snow from ones property. Even if one just shovels, it usually takes the average person 30 minutes to an hour to finish the arduous task of shovelling their property. If it snows 10 times in the winter, that’s 300-600 minutes one is spending on shovelling. And that of course doesn’t count all the time spent salting, removing caked on ice, and all the other tasks associated with the much lamented chore of snow removal.

Winter should be a time one spends with their friends and family, sitting by a fire indoors. Sleeping in because it’s still dark out in the mornings. One shouldn’t have to concern themselves with wether or not they’re going to slip coming out of the house, or whether they’re going to be able to get their car out of the driveway in the morning. This is where a snow removal company comes in- not only do they help alleviate the stress felt by the average homeowner, gardener or landscaper, but they give those aforementioned people a chance to kick back, relax, and attempt to enjoy the winter time.

Countless injuries happen every year due to snow removal. Slipping on ice, over exertion, all these injuries and more happen every single year. From major to minor, one is going to experience some pain when they face up against winters worst chore.

It’s not just injuries one can face while doing snow removal either. Going outside to remove snow from ones property means that one is going to have to face winters nastiest weapon- the elements. Aforementioned hail and freezing rain, as well as cold winds are going to be blasting the average homeowner, gardener or landscaper when they go out to remove snow. And what happens when those elements become too much for the average homeowner, gardener or landscaper’s body to handle? They get sick.

Getting sick means time off work. It means being away, isolated from family and friends. And, of course, it means the pain of being sick. In these unprecedented times, getting sick could also mean some very nasty repercussions for everyone who has to face something like COVID-19.

After reading all that, one should ask oneself- is snow shovelling and/or removal in general worth it? Is sacrificing ones body to the winter worth losing a few bucks? That is something that all homeowners, landscapers and gardeners have to decide for themselves.

One may be confused by the fact that we added “money” to an article talking about the benefits of hiring a snow removal company. One may rightly think that one would be spending money hiring some other people to come remove snow from their property, certainly there is no money to be earned by those who hire these companies. But it’s not the money earned that one has to worry about, it’s the money SAVED. 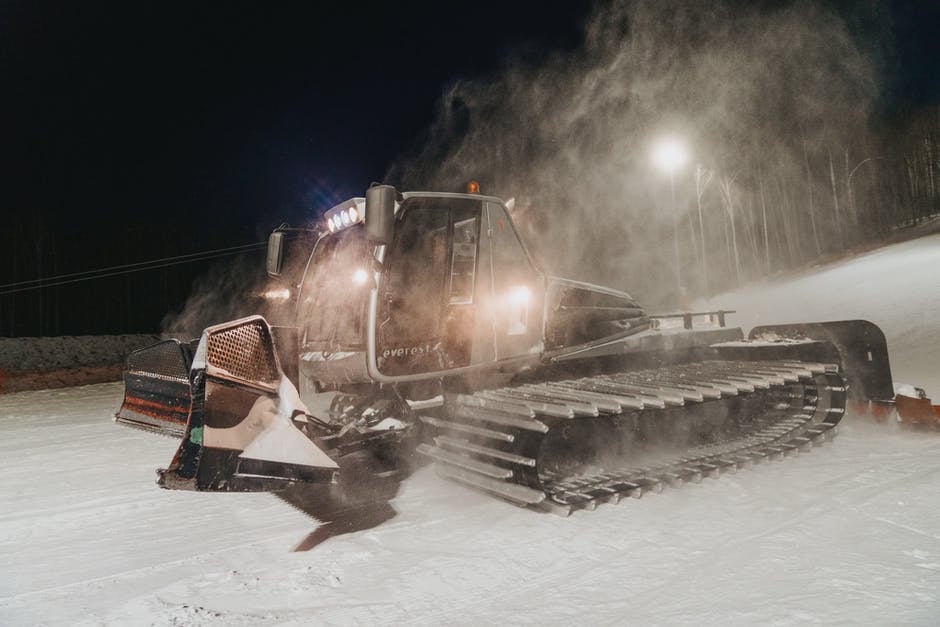 The most egregious example of saving money by hiring a snow removal company is this- say someone trips and falls on the property. The property owner is going to be liable for that, and thusly could be sued by the person who slipped and fell. That is, if they didn’t do their due diligence in removing the snow and ice from their property.

Those who hire snow removal companies aren’t going to be subject to those potential lawsuits, because they are going to have a company looking after their property.

But it’s not just lawsuits that the average homeowner, gardener or landscaper has to worry about when it comes to snow removal and money. When one uses up their time to remove snow from their property, they waste time they could spend making more money. When one gets injured or sick while they are out doing snow removal, they have to miss work, and thusly miss out on some more potential money making opportunities. Hiring a snow removal company may cost money yes, but not hiring one may cost the average homeowner, gardener or landscaper arguably even more money. 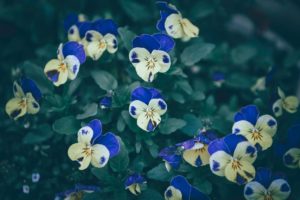 The best plants to plant during the spring 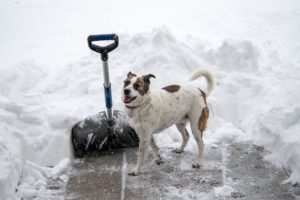 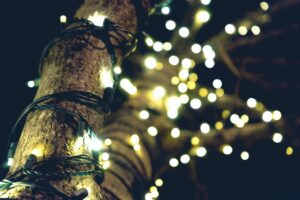