How To Make A House Look Prettier During The Winter Months

The summer is over. Gone are the days of the burgeoning June, the bright hot days of July, and the final last gasps of natural beauty that belong to the beautiful month of august. From now on, people all over Canada, from Victoria, British Columbia to Stouffville, Ontario, should expect nothing but gray skies, slushy roads and bitter snow storms.

The worst effect of winter, or at least arguably one of the worst effects, is what the season does to the look of ones house. What was once a sprawling garden of green and multicoloured flowers has become a graveyard of memories, of hard work ending for another year. While ones house may have popped against the greens and blues of the hot months, it now looks dull against the grey backdrop of the cold ones. It’s hard for the average homeowner, gardener, or landscaper to make their house look good during the winter… but it’s not impossible.

This article is going to explore all the ways one can beautify their house in these off-season months. All the ways one can bring some colour, some charm and most importantly- some life back to the place in which they live during the winter. It may take some work, but the benefits far outweigh the undertaking of such arduous tasks.

Invest in some winter plants 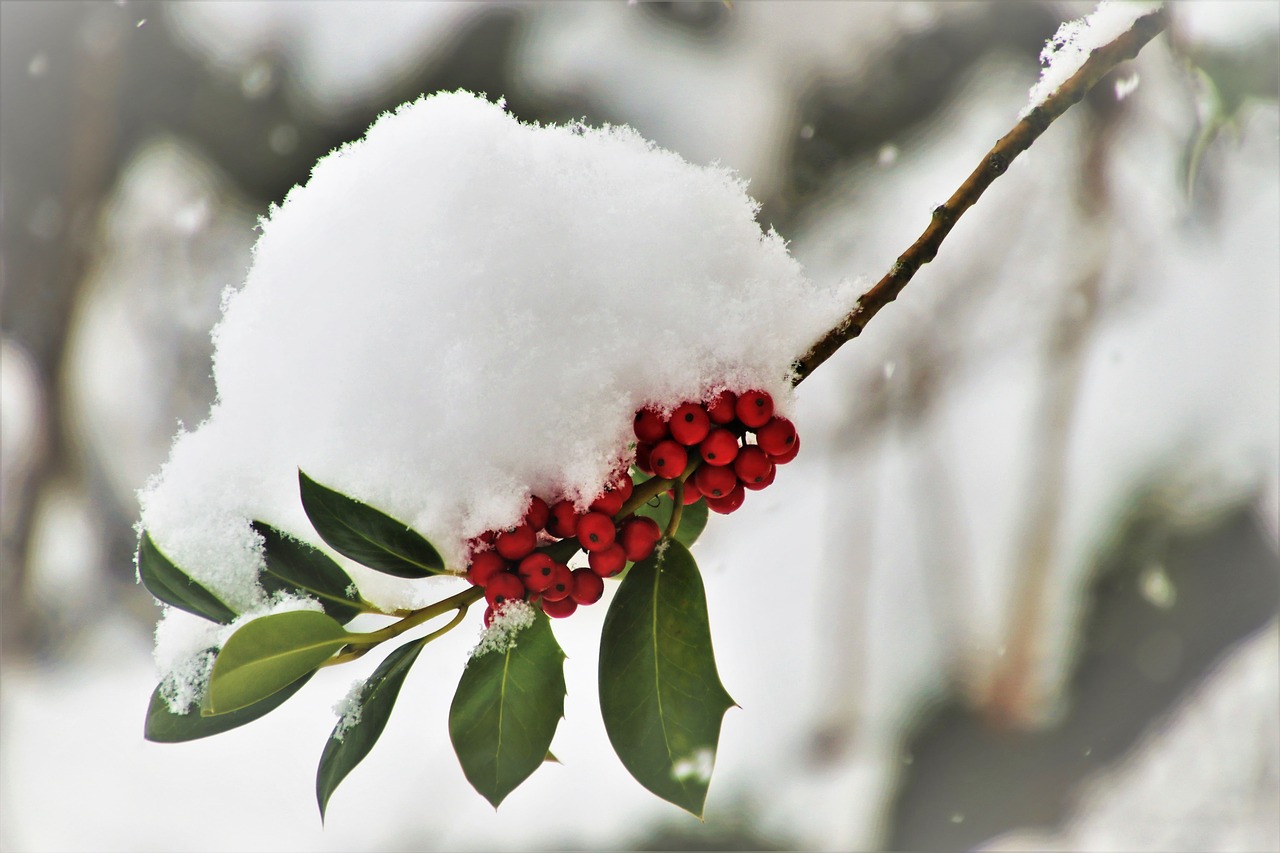 For most places in the world, plants will tend to die in the winter. As previously mentioned, the garden that once bloomed with green grandeur will be a wasteland of dead things come late December (at least in places like Stouffville). So how can those with a green thumb, or at least a love for flora, get their fix in the winter? Well, they should definitely look into getting some winter plantation.

Some may have a bit of a stigma against winter plants. They heard those two words together and not only does it sound like an oxymoron, but they probably think something along the lines of: “what, like spruce trees?”. While yes, the spruce is one of the hardiest and best plants for the winter, it is not the only one.

Homeowners, landscapers and gardeners should look for plants, specifically shrubs, that bloom in the winter. While they may not bloom flowers, they tend to bring forth things like berries that can add a lot of colour to a garden in the winter. Plants like red twigged dogwoods have brightly coloured twigs (hence the name) that can beautify a once lifeless garden. There are even plants that flower in late winter, like the fringe flower.

Don’t get down on the garden, don’t just sit there and let it die. Replaced those summer plants with some stuff that’s going to make a yard pop in the winter months! 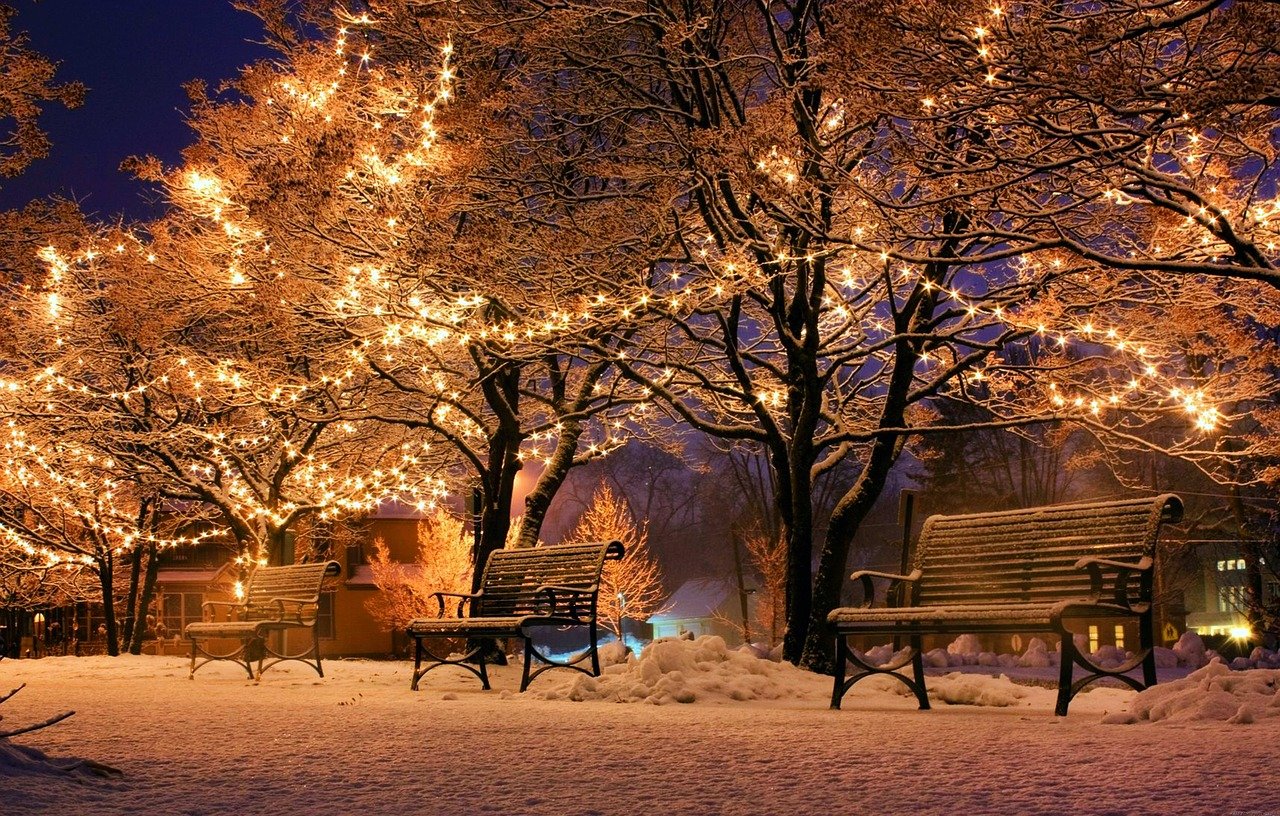 This is something that’s usually reserved for the month of December, it being, well, Christmas time and all. It is in fact arguably one of the best ways to beautify a house in the winter seasons, and if it can be done by any homeowner, gardener or landscaper, it probably should

However, the fun of having lighting on ones house does not have to end after Christmas. Hanging lights, specifically ones that deliberately don’t look like Christmas lights (think of the strings of lights that are just bulbs) can cast a very warm glow to a deck, a patio, or even just a front yard. Not only that, but it’ll provide some light with which to see when it inevitably gets dark during the winter. Warmth and light- these are two things that every homeowner, landscaper and gardener should try to add to their homes during a season that is so cold and dark.

Adding Topiaries To The Home 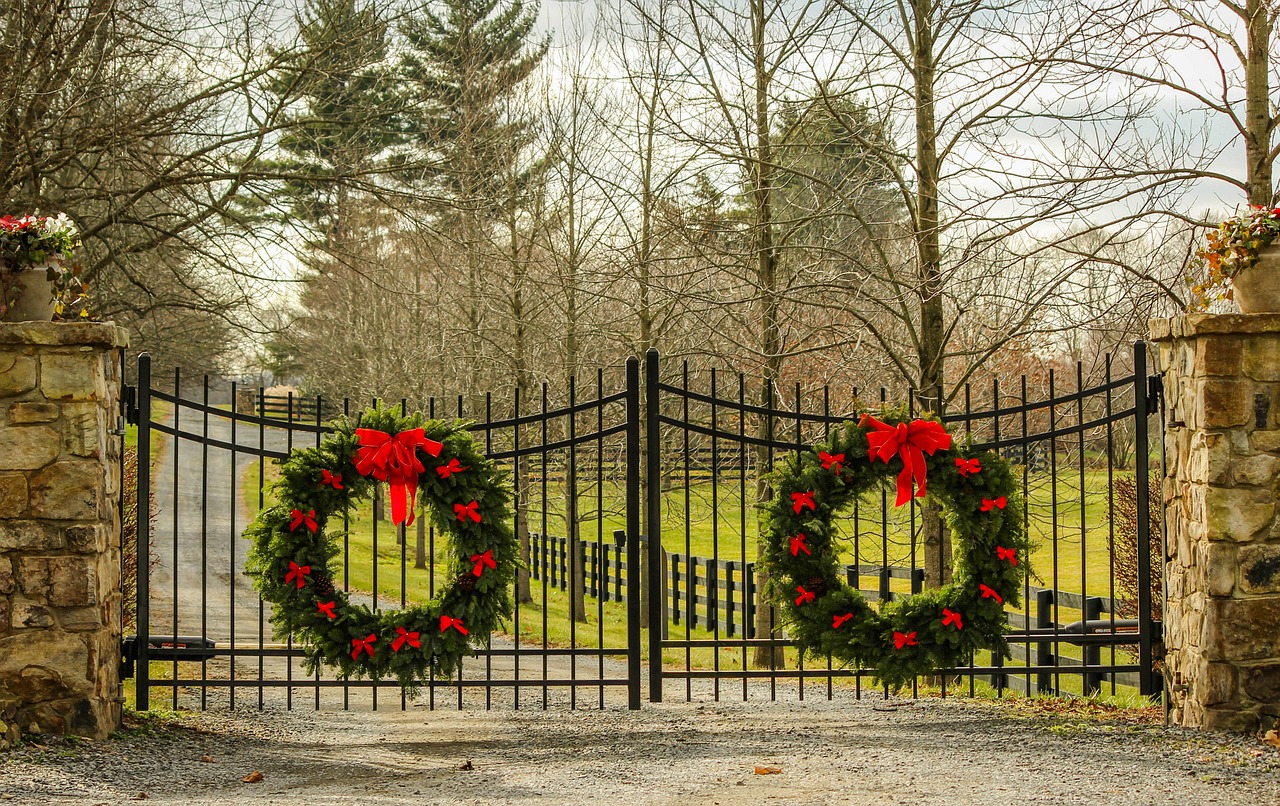 Most of the uninitiated reading this right now are probably wondering “what the heck is a topiary and why would I want it on a house”. Well, if this articles name is any indication, it’s so that the house looks better in the winter.

Remember wreaths? Remember collections of circled plants on peoples doorways? These are essentially topiaries and just like the Christmas lights, they aren’t just for the holiday season. Topiaries can be added to any home, at any time of the year, to make the place look like it’s filled with life, even when everything around them is dead.

And they are fairly simple to make! A quick google search will reveal all sorts of easy DIY recipes for Topiaries that can be added to any home. It can be something that’s personal, something that’s complicated, or just a little something to breath life into a porch, backyard or even doorway.

And so, this article about beautifying a home in the winter has come to an end. However, there was a lot we learned today about the little things one can do in order to make their home look a little better during the winter. We learned about winter plantation, and about how a few planting choices near the end of the summer could mean that a garden isn’t a monument to death during the winter. Then we learned that lighting on the house isn’t just for Christmas time, and in fact can add a lot of warmth to an otherwise cold household. Topiaries were also discussed, a cheap and relatively easy way to add some plantation, as well as some beauty, to the walls and surfaces of ones home.

Do not fret the winter months, dear readers. Yes, they may be cold, they may be harsh, and they may be dull. But just a couple of easy choices here and there can mean the difference between having a homestead that is grey and dead, as opposed to a home that is brimming with life and joy. So the best thing that one can do is, well, go outside and begin their journey to making their home a better place in which to live during the winter. For those of us in Stouffville winter may be an inevitability, but it is not one that we must endure is solemn sadness. In fact, it can be something quite beautiful…. Should we decide to put in the effort. 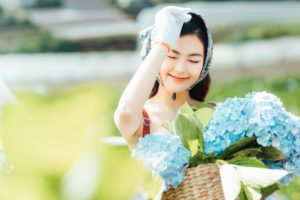 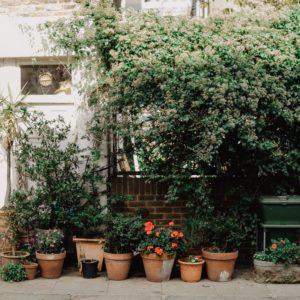 Planter Arrangements: The Whats, The Hows, The Wheres 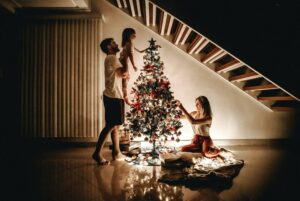