Caring For Trees: Knowing The Climate And Much More

Gardens are fickle things, aren’t they? One moment they can be blooming with life, bursting every which way and exploding all over the property, the next they can be blackened husks, pale reflections of the things they used to be. This can happen due to a lot of factors- neglect, the experience of the gardener, the weather and climate, of course, season- there are many things that can change a garden. 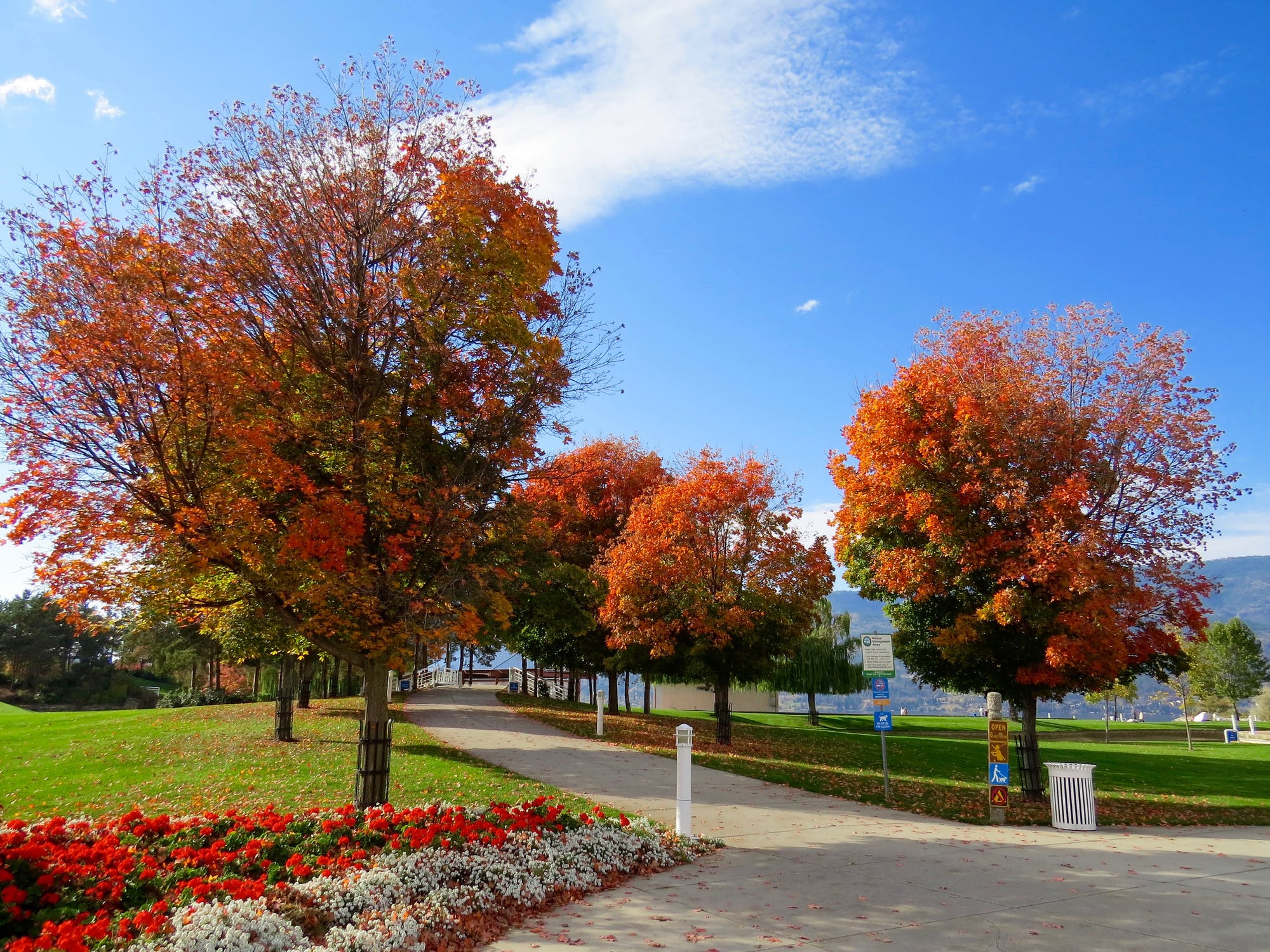 But one part of a homeowner’s garden that barely ever changes are the trees. They stand tall and stoic through hundreds of years, ensuring that generation after generation breathes clean, fresh, free air. Keep in mind, however, that the first part of that sentence is that trees “barely ever change”. They do change, or more specifically they die, when they are not taken care of well.

THE MOST IMPORTANT TREE TIP: KNOW THE CLIMATE

One of the biggest factors in gardeners losing their trees is the fact that they don’t know their climate. Or, more specifically, they don’t know how to take care of plants in the climate in which they live.

Today, our hypothetical landscaper lives in Stouffville, Ontario (which for the uninitiated is in the Southern Central part of Canada). Today we will examine the kind of climate in which someone from Stouffville might live, and what kind of trees they might want to look into buying.

Stouffville’s Climate: Like most of Southern Ontario, Stouffville has some cold winters and some hot summers. As for rain, snow, and other precipitation- it tends to be sporadic, and it is pretty hard to pin down what any given season might look like. There is a running gag in Stouffville were a lot of people expect to get snow in June or July due to the unpredictability of the weather.

This must be kept in mind when one is choosing trees. So, for the landscaper in Stouffville, what would be the best tree for them? 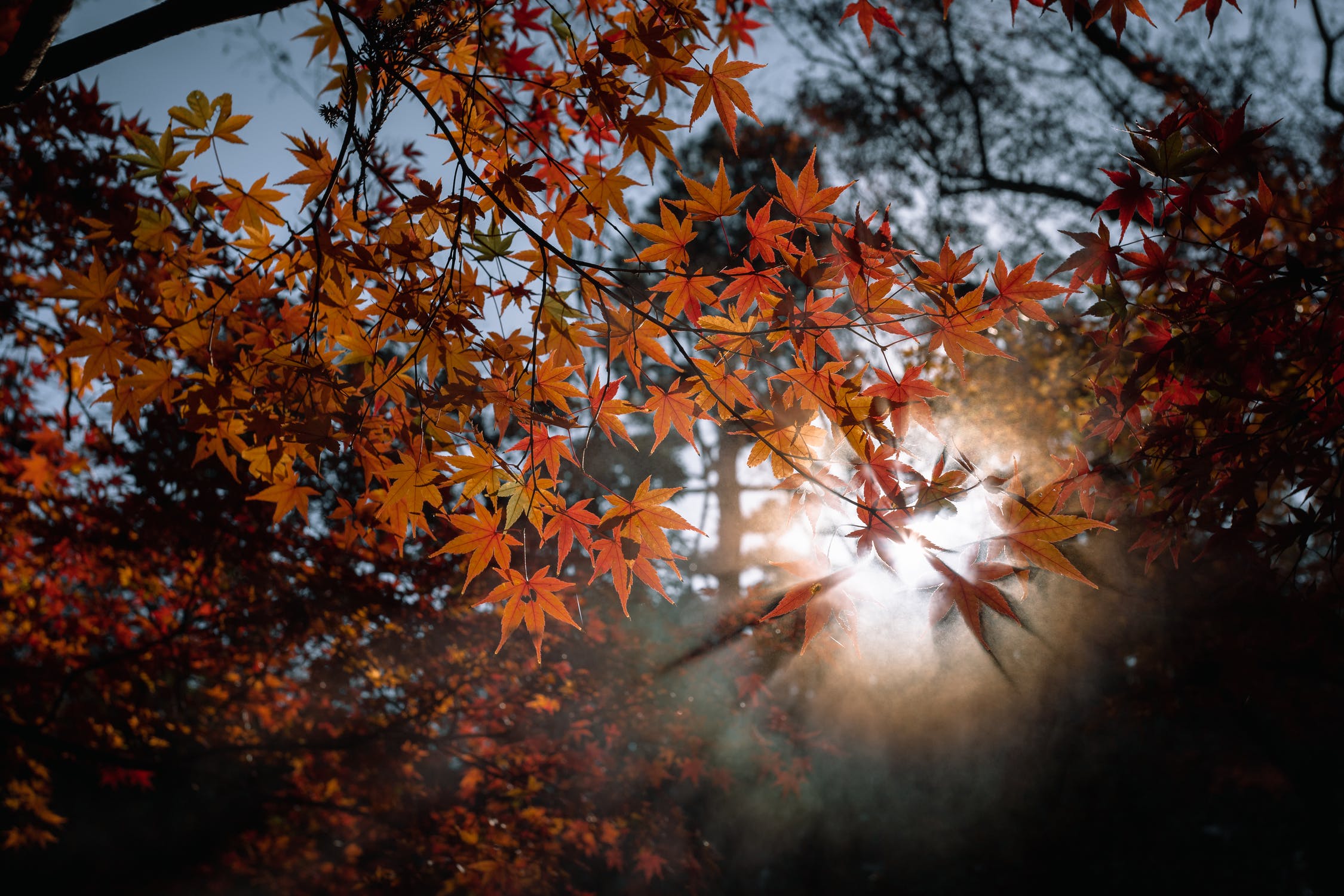 There are a lot of trees that work for the Southern Ontario climate, however, the one that is recommended over any other is the Sugar Maple. It is probably one of the most popular trees in Canada and is the reason for the maple leaf of their flag.

But why is it such a great Stouffville tree? Because it is one of the hardiest. Not only can it survive the harsh and strange Stouffville weather, but it can also survive in many different kinds of soils, water levels, and even levels of pollution!

But now that the average landscaper knows they need to know which tree fits where what do they do once they have the tree? What happens once it’s been planted? Well, here are a couple of tips that can help out any landscaper-

Mulch. The underrated mulch is great for keeping weeds away from the trees and promoting its growth by making sure it’s not as “stressed”. Not only is mulch great at helping trees become less stressed, they also look great in a garden.

Know when to water. This is known as “watering effectively”, and it means to water when the tree needs it the most. In the summer, landscapers need to make sure they are watering deeply in order to get all the way down to the roots. In the winter, however, trees do not generally need to be watered (unless they were recently planted). 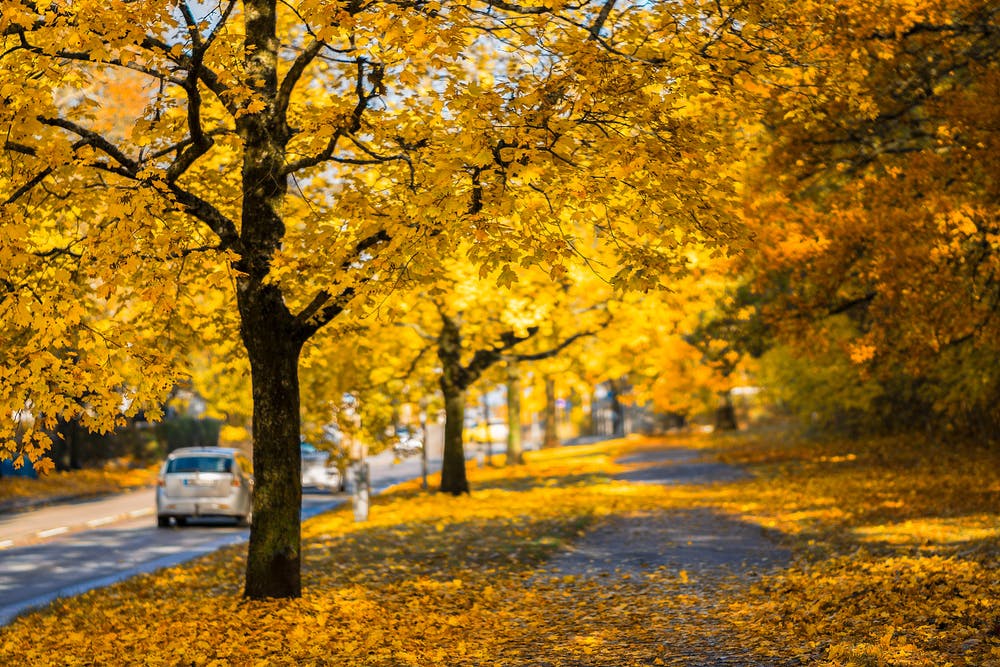 Pruning. Ah yes, the bane of any movie landscaper. The problem with pruning, more than anything, is knowing when to prune and when to hold off. Another huge issue is when the average landscaper prunes improperly, which is obviously going to do a lot more bad to the tree than it is going to do good. By “bad” we of course mean that the tree is at best going to be destabilized, and at worst going to spread a bunch of disease to itself. Don’t panic! Just look for a couple of things when pruning and try to avoid them, they’re all pretty simple to see:

If any of these issues are visual then the average landscaper should try and fix it up. Remember- a tree that looks well-pruned is a tree that is healthy!

Roots. What is the root of a healthy tree? The roots, of course! Terrible jokes aside, the roots are obviously very important to the health and safety of trees. But what makes healthy roots (and thusly healthy trees)? Two words- healthy soil. If the soil can sustain the roots, the roots can sustain the tree. One of the essential things to do is to find the drip line in order to determine where the roots of the tree end, and then to protect that area. Finding the drip line is simple- just find the tip of the longest branch and that tends to be where the roots end as well. As long as that area is protected, healthily soiled and watered regularly, the tree should live a long and prosperous life. Also, sure that the soil isn’t packed in too tight, as that won’t promote healthy oxygen and water flow down to the roots.

And so, our article about trees and tree care has come to an end. We learned that the average landscaper is going to have to know all they can about a climate before they plant a tree, and we also learned a couple more tricks to keep the tree alive and growing well. Now, all there is left to do is to go out there and plant away! Get that yard full of plant life, future generations will be thankful. 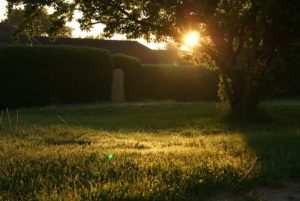 Landscaping The Backyard- Where To Begin, Where To End, How To Make A Backyard The Best It Can Be 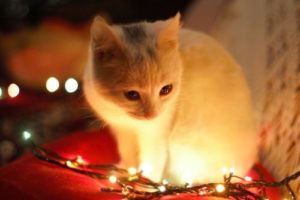 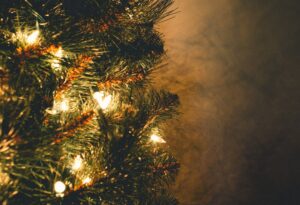