Avoiding the dangers of putting up Christmas lights

The holiday season is right around the corner, and it grows closer and closer every day. There’s a chill in the air, the leaves have left their trees for another year, and there is an undeniable feeling of joy that runs through everyone from Vancouver to Stouffville, Ontario. So, there is one last thing for the average homeowner to do. It’s a task that is lauded by some, and lamented by others. It is, the delighted or dreaded task of putting up Christmas lights. 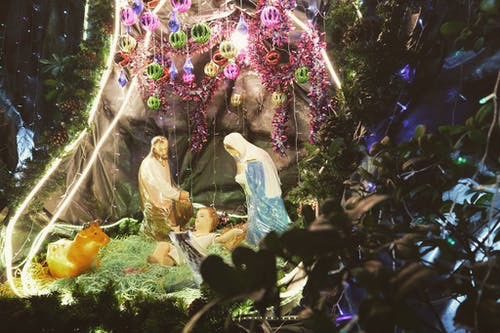 This article is going to explore some of the ways a homeowner can mitigate or even avoid some of the dangers associated with putting up Christmas lights. And so, without further ado, let us dive into this beautiful, yet also potentially dangerous, world.

Putting up christmas lights outside can be a rewarding experience, especially when it’s done. The house is ready to go, the light display is going to be one that will shock and awe the neighbourhood, all that a homeowner has to do as the final step is plug the lights in. But oh no! There’s no outdoor outlet.

This is where many homeowners will be tempted just to run an extension cord from the inside of their house to the outside, usually through or under a door or window. We can assure them that this is a bad idea, as it could be a potential danger. 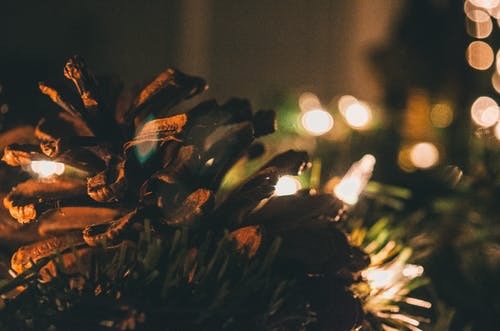 Our advice- just hang the lights inside if there is no outlet around them. An internal light display can look just as good without all the potential danger.

Be careful with heights (or more specifically, with ladders)

One of the biggest ways a homeowner can hurt themselves while putting up Christmas lights is taking on too big of heights. No, we don’t mean thinking too big, we mean literally climbing up to heights for which they are not prepared. We are of course talking about the dreaded ladder.

We’ve all seen our fathers and perhaps even grandfathers, even mothers or grandmothers, do some pretty crazy things on a ladder. Tilting too much to one side or the other, saying “it’s fine, just hold it tight” when the thing clearly isn’t set up that well. Sometimes, it works out for them. Others, they take a spill.

These problems are exasperated during the colder seasons, when the weather is less than nice and, especially for those in Stouffville, Ontario, when the ice hits the ground. This can lead to a lot of slips, trips and falls, and those spills become even worse when the person taking them is at a height.

Ladder safety is most important when putting up Christmas lights at a height- make sure the ladder is properly secured, make sure there is minimal ice and slippery stuff not just where the ladder is set but also where one is going to work, and even then not all problems can be avoided. Our advice- stay on the ground as much as possible. Falls don’t hurt as much from a low altitude.

Get someone else to do it 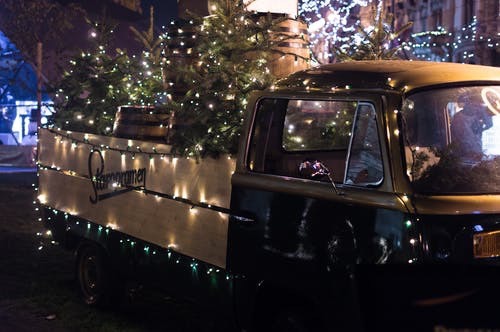 And these companies tend to be pretty good at their jobs as well. A quick look online will show the average homeowner the wonderful things Christmas lighting companies can do when they are hired. Brilliant Christmas light displays that will put the others in the neighborhood to actual shame.

So, before putting up those Christmas lights, spend some time online. Check out the pictures and the videos from the Christmas light companies, see what they can do. And then, after all that, make an informed decision.

And so, this article about the dangers of putting up Christmas lights and how to avoid them has come to an end. What did we learn about today? Well, we learned about the fact that one should never feed an extension cord through a window in order to light ones Christmas lights. Why? Well, as previously discussed, it could really damage to cords and create a lot of problems, including fire hazards. Something which, we can assume, nobody wants for their home. Especially not for Christmas lights.

Then we went over the trials and tribulations associated with ladders. They can be tricky, especially when the weather turns cold, and they can also be kind of dangerous. Don’t be like the previous generation- take care around ladders. Watch for ice and most importantly, make sure that the ladder is properly in place before making any big moves.

Finally, we discovered the best way to avoid the dangers of putting up Christmas lights is to just get someone else to do it. Sure, it may cost money, but the benefits of not hurting oneself vastly outweigh the monetary loss. 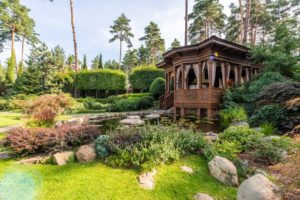 The Rock Garden- The Garden For The New Age Gardener 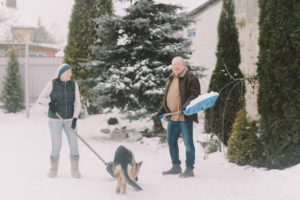 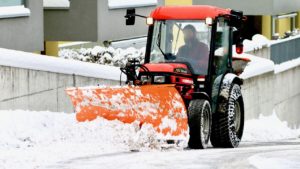