Xeriscaping. It’s not some Sci-Fi concept that can only be found in the Ridley Scott movies, no, it’s a new form of landscaping that is taking the gardening world by storm. And it’s something that can be done just about anywhere– from Nelson, BC to Stoufville, ON, pretty much anyone who wants to get into the world of Xeriscaping can do it. But what is Xeriscaping? How can the average gardener get into such a strange, new practice? Well, these are the questions we are hoping to answer by the end of this article on this exciting new form of landscaping. 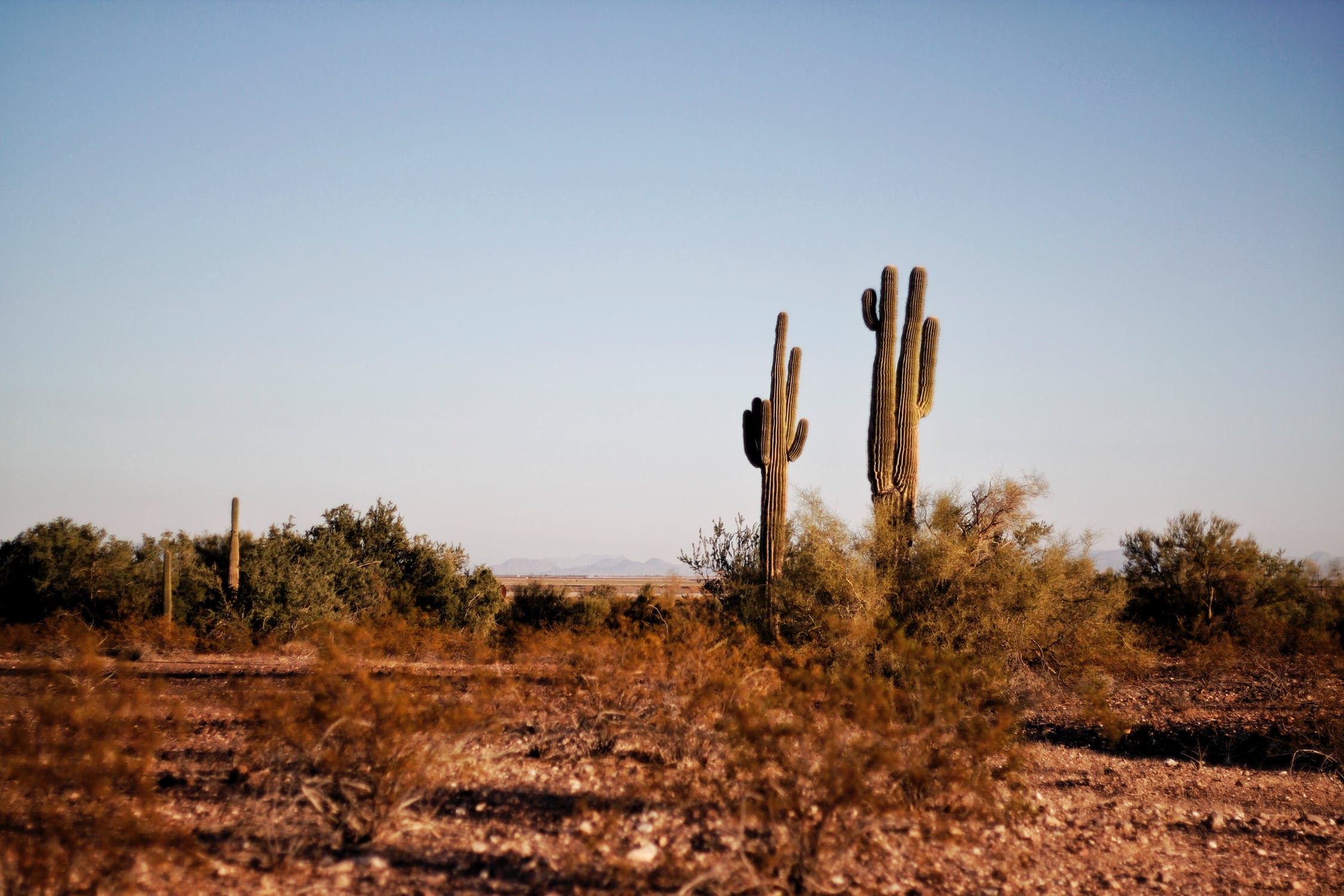 SUNREADY WORD OF THE DAY: Xeriscaping

Dictionary Definition: to landscape (an area) in a style that requires little or no irrigation.

Translation: Picking plants for a garden that don’t require a lot of water.

There are many dry places all over the world that have taken to Xeriscaping, as it is a method that requires little to no water to keep plants alive. However, it doesn’t just have to be embraced by those who are forced to do it, i.e. the people who live in those aforementioned dry areas. No, Xeriscaping can also be done by the gardener who maybe doesn’t want to spend so much time in their garden watering their plants.

There is also a financial incentive to switch to Xeriscaping, for those who are more concerned with money. It’s simple, really– less water used means that a gardener is going to be paying less on their hydro bill. This is not just speculation either, studies have been done on the subject. National Geographic did a study on Xeriscaping, and they found the following: 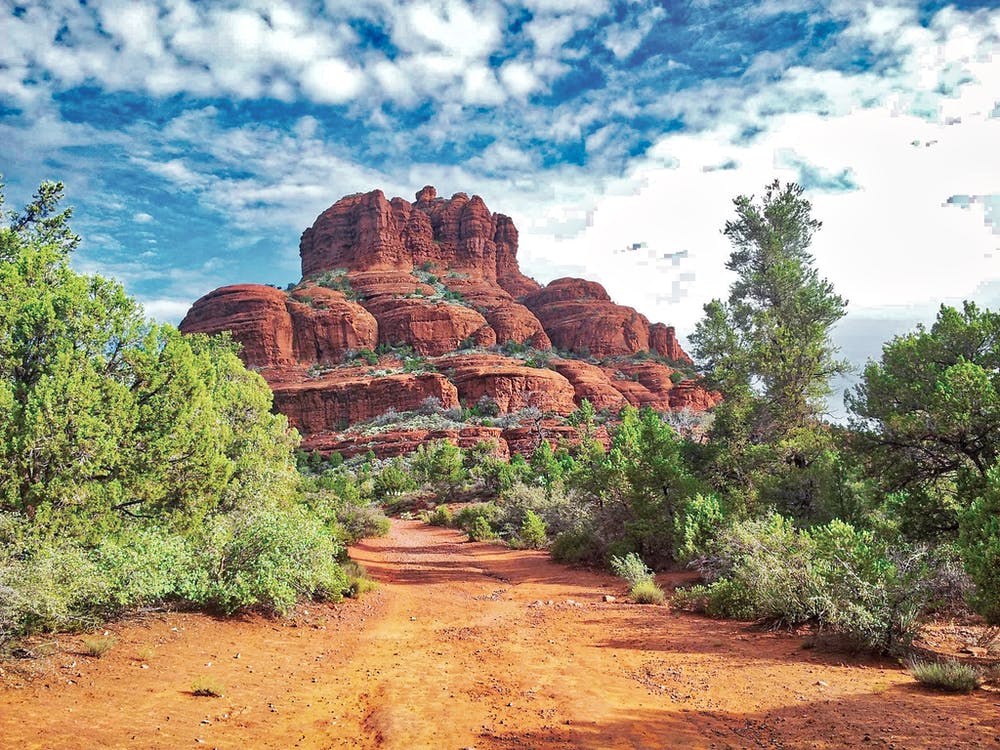 “In Novato, California, residents were offered conservation incentives (reductions in their water bills) to convert from traditional lawns to xeriscaping. The city’s water department estimated that the houses that chose xeriscaping saved 120 gallons of water a day.”

Let’s do a bit of math here. Say that our hypothetical gardener lives in Stouffville, Ontario. They are going to be paying an average of $0.01797927 per gallon of water on their monthly hydro bill. If they save 120 gallons a day, that means they are going to be saving…

Anyone could see that the costs of watering an area can be pretty expensive, which is why for those trying to save a couple of bucks, Xeriscaping is probably the way to go. But how does a gardener get into the wonderful world of Xeriscaping?

How does one Xeriscape?

The main principle behind Xeriscaping is obviously choosing a lot more plants that require less water. This could mean a couple of options, such as:

1. Getting rid of the grass.

Grass is one of the biggest water sinks that a gardener can face, especially in dry areas or during the hotter seasons. Someone who is getting into Xeriscaping would do away with grass altogether. Now, one can’t simply just get rid of grass and keep their yard as a giant patch of dirt, so here are a couple of options some Xeriscaping gardeners have decided to go with:

– Soil where new, more Xeriscaping plants can be placed.
– Rocks, even a “rock garden”.
– Mulch.

Mulch is probably one of the best bets here, as it provides a decent look to any garden (probably better than soil and rocks) and it is generally pretty easy to install. Also, mulch is great at keeping weeds out of gardens. 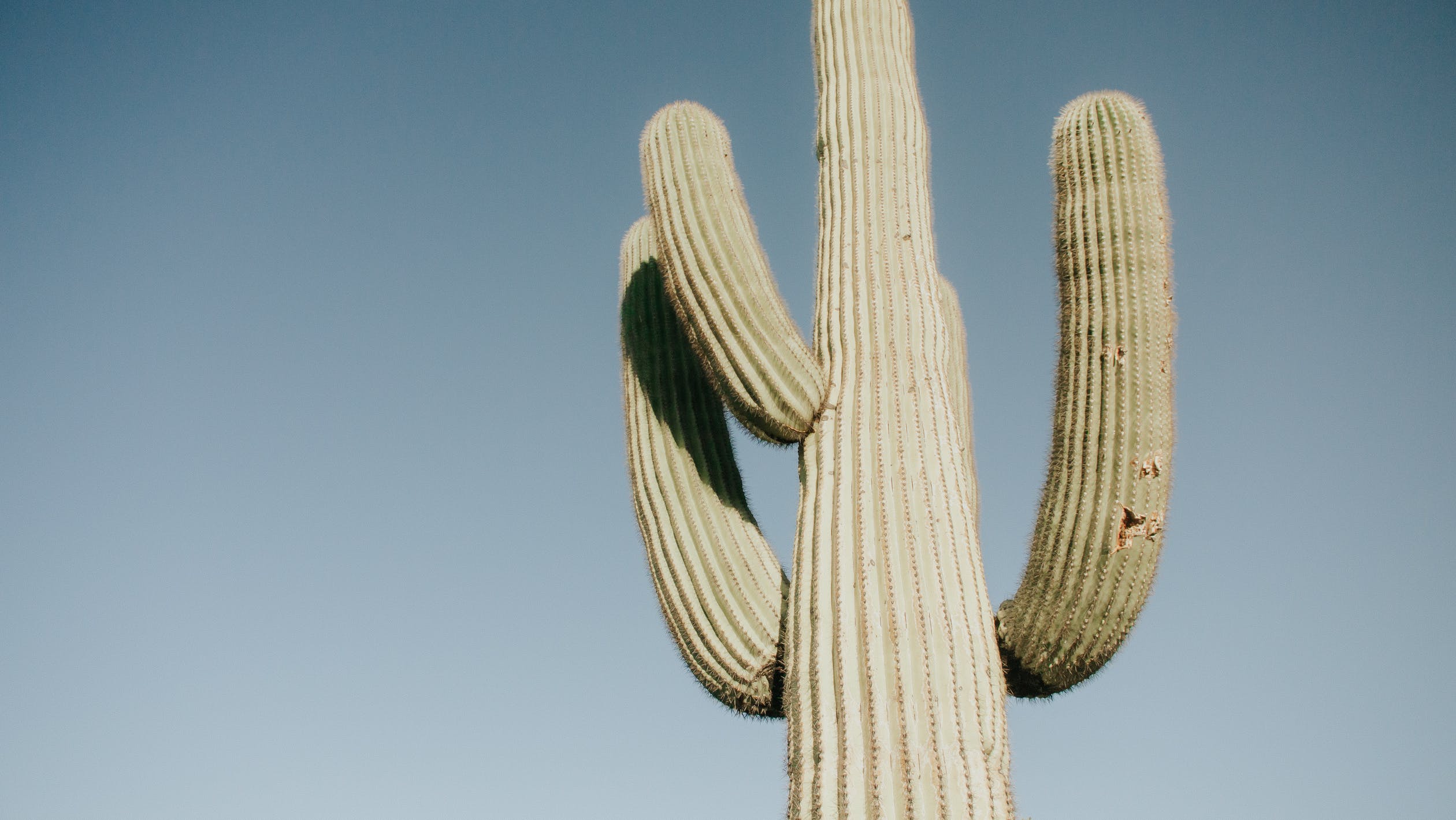 The name “drought-tolerant” should be pretty self-explanatory, but for those who are still having trouble getting the picture– it means that these plants are probably going to survive with or without a huge amount of water. Essentially, they can hack it in the dry, arid environments where other plants simply can’t. Here are a couple of plants one could consider when trying to get into Xeriscaping:

– Cactus. Probably the plant most people think of when they hear “hot, arid, climates”, and probably not one most people would consider putting in their gardens. However, they are wonderful plants, just stay away from the prickles.

– Agave. Yes, they take a while to grow, but once they have they are one of the best plants to have in a Xeriscaped garden. As one would imagine, they require very little water to survive and are native to hot regions in the Americas.

– Juniper. These trees would not only give one’s garden an “old world” feel, but they produce berries that are often used in aromatics or even sometimes can be used as a spice. Speaking of which…

A lot of Xeriscaping enthusiasts have taken to planting herbs in their garden, as they have a tendency to survive some pretty harsh conditions. Things like thyme, sage, and oregano can survive in a Xeriscaping garden, some would even thrive.

And so, we come to the end of our article on Xeriscaping. We explored the central concept behind this awesome new facet of the landscaping world, and we also looked into how the average gardener can get themselves into it. We also looked at some of the plants one can put into their Xeriscaped garden, which covered the spectrum from cacti to spices. Anyone, no matter what type of gardener they are, can get into Xeriscaping if they so desire. Now, all that’s really left to do is to get started. Why not contact a local contractor today, or better yet get started with Xeriscaping alone. Either way, it’s a great way to start a garden, and an even better way to plan a yard. 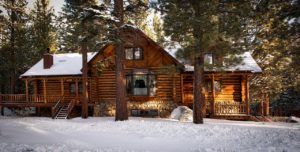 How To Make A House Look Prettier During The Winter Months 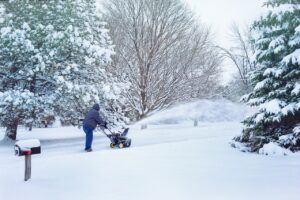 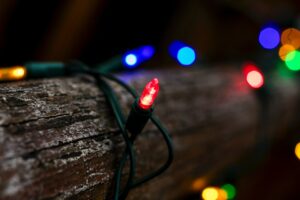