The Rock Garden- The Garden For The New Age Gardener

One of the most important factors of a yard is the garden. Almost every homeowner, gardener or landscaper knows that. It is the flair that makes a yard special, the sugar and spice that make up the recipe of a yard. Without the garden, a yard seems lifeless. While a yard may have grass, a garden brings vivacious feelings too all those who’s eyes are cast upon it. Truly, the garden is an important, almost integral piece of any yard. 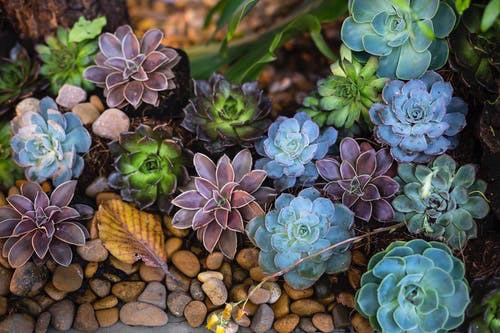 And yet, having a garden is not as straight forward as it may seem. Yes, anyone can put some plants in the ground and call it a day. Yes, perhaps that would even be enough for some. But one question remains of gardeners, homeowners and landscapers who decide to go this route. And that question is- where is the personal flair? Where is the panache? The style of the homeowner, gardener or landscaper?

Everyone these days is trying to find a way to set themselves apart from the other people in their neighborhood. Wether it be choosing different plants, going for a vegetable garden, or perhaps not even choosing to do a garden at all. But what if there was another option, something that most have not even considered. What if… one could do a rock garden?

Today we’ll be talking about exactly that- the rock garden. What it is and how someone can implement such a garden into their yard. Without further ado, let us begin.

First off- what is a rock garden? 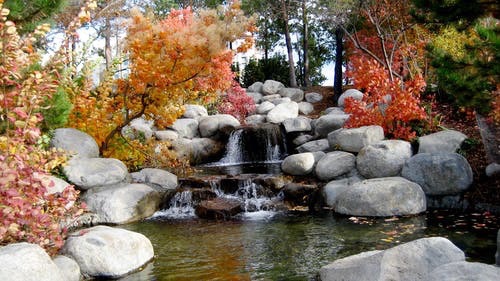 To begin, we must first explore what is a rock garden exactly. Some may think that from the name it’s just a bunch of rocks in lieu of an actual garden, and that has a nugget of truth to it. Yes, the emphasis of a rock garden will be on the rocks, but that doesn’t mean that traditional garden plants aren’t involved. They are a medley of both, a perfect combination to make the other stand out.

Aesthetics are the key factor here. A variety of rocks, all placed in different, but carefully thought out areas. It is a great opportunity for any landscaper, homeowner or gardener to be their own designer, to add a personal flair to their garden.

Rock gardens are often used to keep in water, some are used to build up flat areas, but most are just used to make a garden stand out amongst the others in the neighborhood. Rock gardens are an ancient and mystical tradition, dating back far into the depths of human history.

Yes, the rock garden is truly a staple of not only civilization, but of human history in general. But why would one have a rock garden as opposed to, say, a regular garden?

Let’s explore that idea- why would one choose a rock garden?

Traditional gardens are undoubtedly beautiful. They are vibrant, brimming with life and splendour. One may be worried that choosing a rock garden will rob them of this aforementioned feeling of life, but nothing could be farther from the truth. Rock gardens also have a inherent natural beauty, and while they may not be as green or vibrant as a regular garden, one that is appropriately put together can astound many.

There are also a litany of other reasons to have a rock garden. Reasons like: 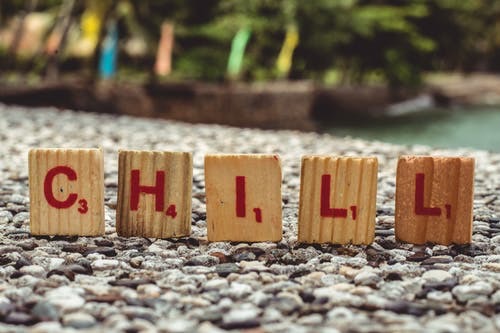 And most of all, rock gardens can be as diverse as the homeowner, gardener or landscaper wishes them to be. Depending on the type, size and colour of the rock, a rock garden can be as vibrant as the aforementioned traditional garden.

Now by this point, there should be many homeowners, gardeners and landscapers out there who are convinced. But… how does one create a rock garden?

Here is the answer, and it’s kind of a complicated one. Because the rock garden is such a personal experience, it can be hard to determine how each is going to be made. But, the average steps for building a rock garden are as follows:

And honestly, that’s all that can be said. The truth is the rock garden creation is a very personal experience, unique to each gardener, landscaper or homeowner that creates one. All that there is left to do honestly is to start. Begin today and become the homeowner with a rock garden! 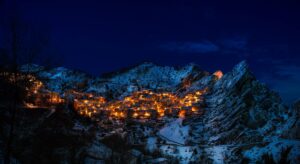 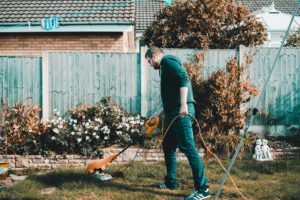 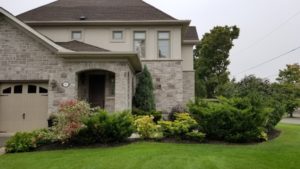