The Importance of Hiring A Local Landscaping Company

Almost every gardener and homeowner wants to be the master of their own domain. It is an inherent desire in most people who tend to their garden to do it themselves, in order to obtain that sense of pride that comes with doing a job for their own home. And that’s an understandable feeling, it’s the same reason a lot of landscapers do their job- in order to make a persons house or garden look better, and in order to obtain that same sense of satisfaction.

But then there are the home owners and gardeners that can’t, or don’t want to do updates to their own space. Maybe they have some sort of disability, maybe they have grown too tired, maybe they’re just too busy or even too lazy. That is when the aforementioned landscapers come into play. Yes, hiring someone else to do work is undoubtedly going to be more expensive, but it saves something even more precious than money- time. 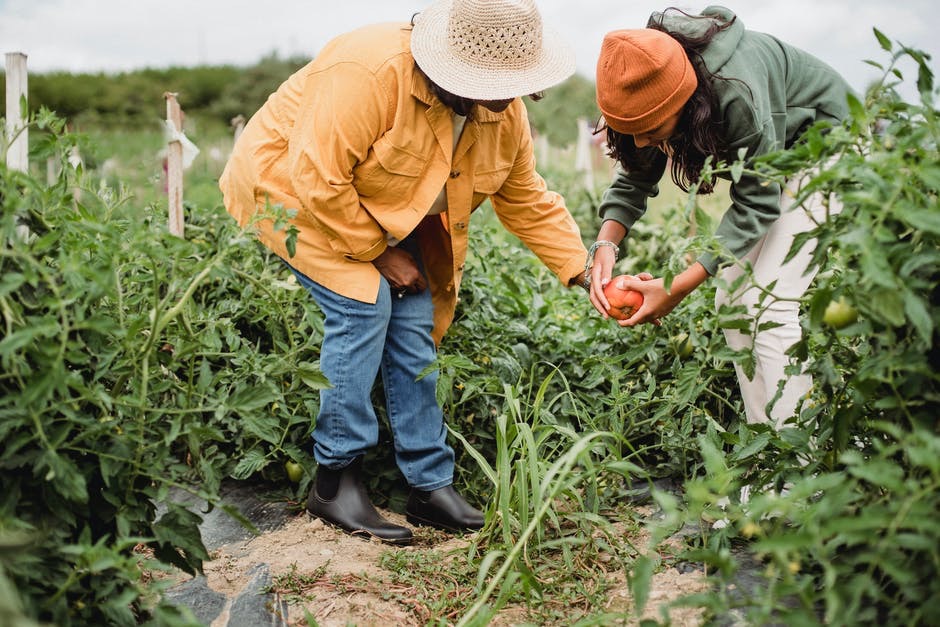 So it’s come time to do some work in the garden and for whatever reason, the gardener or home owner can’t do it themselves. They have to hire a landscaper, but then comes the question- which one? There are a million out there, and there seems to be a new company popping up every day. So, where does this hypothetical home owner or landscaper start? Well, we would argue they should start local.

Why? Well, let us explain.

This may bring up some bad memories for those who want to forget, and it will certainly date the article, but we are currently at the end of a pandemic. A pandemic that not only destroyed many peoples lives, but also sunk the economy as well. There were many peoples businesses that took a huge hit and some were even forced to close down. It was tragic. 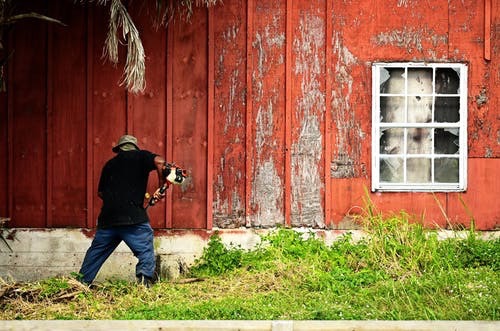 Small companies, as previously mentioned, did not have this luxury. They were forced to sit on the sidelines while big name companies sucked up all the available profits. Sure, there were times when small companies were permitted to work, but those times were few and far between. Mostly, they were out of work and some even ran out of money.

Now that this pandemic is almost over, it’s probably time to make up for all that lost revenue. Small companies are working harder than ever, which means that they’ll not only bend over backwards for any homeowner or gardener that gives them the chance, but helping them out will mean helping out an entity that got hit hard by this nasty pandemic.

Pandemic aside, keep this in mind- these local companies are staffed by those in the community. The money they make from local home owners and gardeners is going to get cycled back into the community, thusly growing the local economy. It’s a cycle that has been kept alive since the beginning of capitalism, and it means that a community will not only live on, but thrive.

Hiring local means… a possibility of getting better service.

Big companies, in the minds of the average homeowner or landscaper, are big for a reason. They have gotten so huge because their work is good, and they have obviously proven they do a great job or else they wouldn’t be so big… right?

Well, that’s not always the case. Sure, it can be true for some of the bug companies, but keep in mind a lot of them get to where they are for extraneous reasons as well. Maybe they’ve just been around the longest. Maybe they were given a big loan from parents or a sympathetic bank. Maybe, and this isn’t always the case but it is with some big time companies, they have gotten so big by cutting costs and doing the quickest work possible.

Littler, local companies they don’t have any of those options. They have built themselves from the ground up, usually out of nothing. There were no loans they could take out, they had no help from families, these are usually just hard working men and women who want to make some money doing the thing that they love.

Also, they only have one thing they can use to get work- their reputation. If they don’t do a good job, if they use low-quality parts, if they rush out of there to make a quick buck, most of the time that is going to spell death for a small company.

As previously mentioned, the head of that local landscaping company is going to be the same guy populating the local shops. The pubs. Bringing their kids to the local schools. Spending their money at the places the very same homeowners who hired them work. 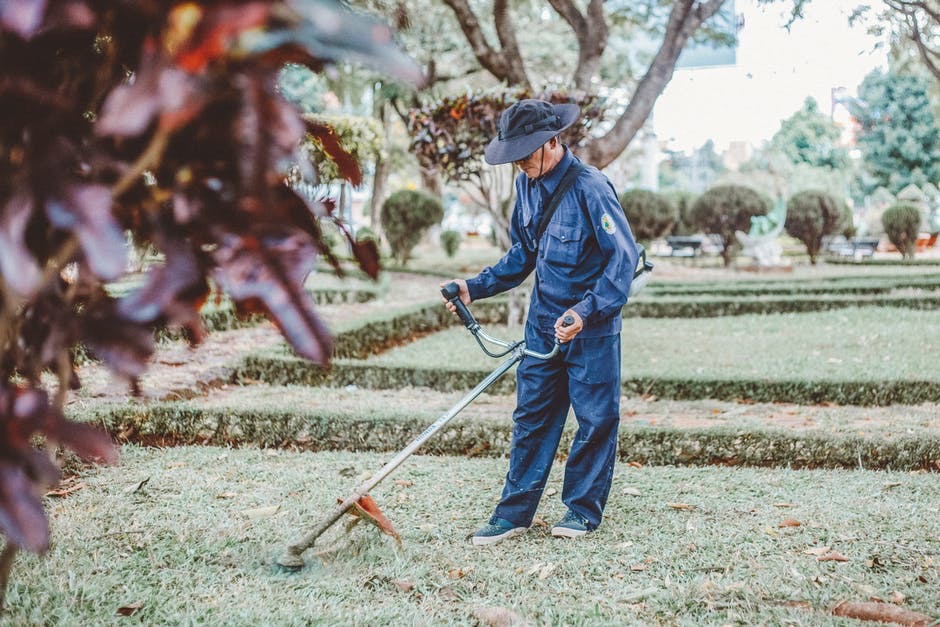 And so, this article about hiring local has come to an end. Hopefully, all the gardeners and homeowners who have read this article are more convinced that hiring local landscaping companies is the way to go. We went through all the different reasons as to why it’s a good idea- the fact that it stimulates the local economy, the fact that these local landscapers are neighbours with which connections can be made and the fact that more likely than not, small companies are more eager to please than the bigger ones. So to all the homeowners and gardeners out there- next time you’re looking to hire, hire local. 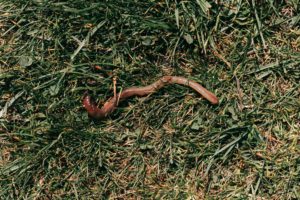 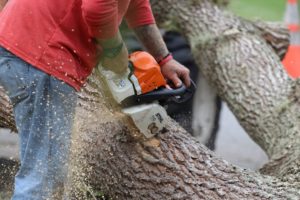 More Winter and Pre-Winter Jobs For The Average Landscaper, Homeowner or Gardner 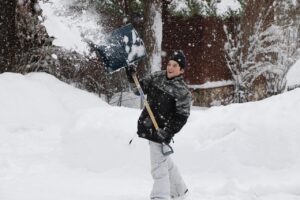 Snow Removal: What Not To Do